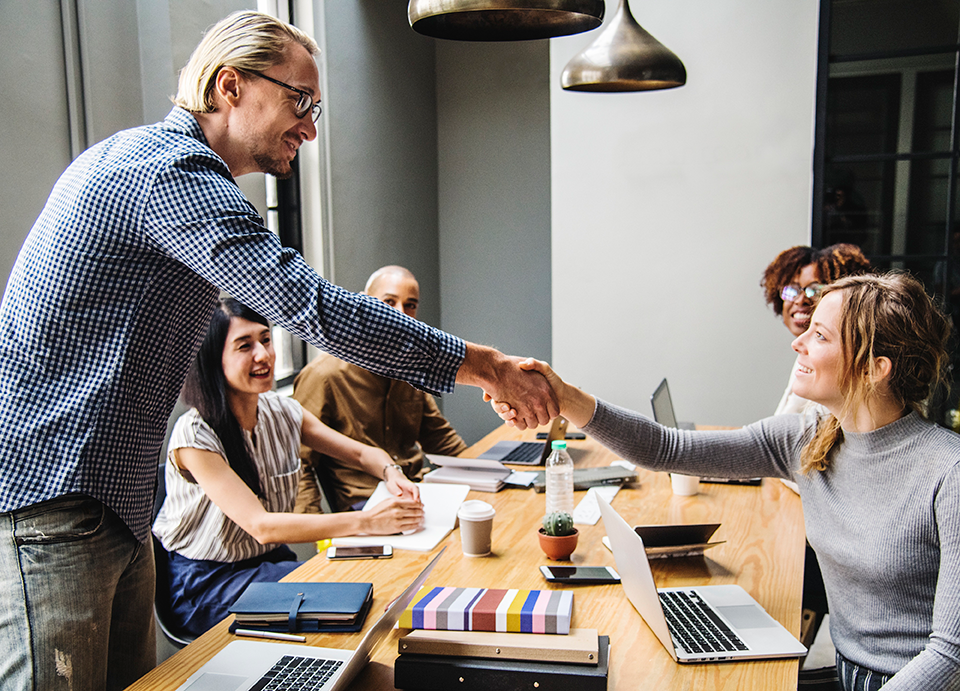 The Top Grading method provides clear guidelines to improve the effectiveness of job recruitment. Francisco Aguirre, Helpi Coaching advisor, explains it to us.
For any company, the personnel selection process’s importance can be measured with pesos and cents: each unsuccessful hire costs the equivalent of 10 months’ salary, on average.

This is how Francisco Aguirre, coach of Helpi Coaching, explained the importance of businesses – regardless of their size – paying attention to the personnel selection process.

It is not only a matter of carefully performing this critical function of the Human Resources area, but also of implementing a method that provides the tools to:

According to statistics, 50 percent of hiring worldwide is unsuccessful, Aguirre warned. This means that the right person for the position and the right company was not hired.

What is the recruitment process?

The personnel selection process consists of a series of steps and protocols for hiring a worker, as required by the organization. It starts when a person applies for a vacancy and ends when the hiring is finally made.

Likewise, the personnel selection process is a tool to differentiate between qualified candidates and those who are not, through different techniques, as explained by Question Pro.

This process is critical for any business, as it prevents the waste of time and money for the hired worker, for his team, and the company.

In the estimation of the loss of 10 months of the salary of the position for each failed hiring, the following are considered:

“The impact of a failed hiring is brutal; therefore it is very important that we dedicate the necessary time to the selection of personnel to guarantee that the business works”, Aguirre commented when giving the webinar “How to select the best collaborators for your SME,” among clients of Bind ERP.

Commonly, companies choose their staff on recommendation, and only two or three interviews are conducted. But these are mistakes that have consequences, Aguirre warned.

According to this report, Mexico is the country with the highest job desertion in Latin America.

To avoid this, Aguirre explained Top Grading’s central steps, a methodology for personnel selection in which Helpi Coaching is certified to support SMEs.
The head or direct boss is the one who conducts the first interview with the candidates. Photo via Pexels.

The Top Grading method contemplates that companies have a “Personnel Selection Manual.” In the first place, this document must state the objective or “Declaration of results” to be achieved. For example, at least 90 percent of the collaborators are “A Players,” workers of excellence.

Next, the Top Grading recruitment process should include 11 steps.

In general terms, it is a list of the objectives to be met, with their score and comments.

2. Review the curriculum vitae that are received

Review resumes identifying those that project the knowledge, experience, and skills required for the position.

This telephone interview is to find out if there is an agreement between the company’s offer and the economic compensation expected by the candidate and their strengths.

It must be carried out by the direct boss of the position to be hired, and questions such as What was your last job, why did you leave that job? Select two or three candidates and, when in doubt, Aguirre advises to discard.

4. Send information to the candidate

Candidates who have passed the telephone interview filter are sent the position scorecard, the position manual, and the strategic vision. Then, the candidate is asked to send by email the company’s general standards (which should come within the Job Manual), ordering them from highest to lowest importance and qualifying himself with the letters A, B, or C in each standard.

In this phase of the recruitment process, candidates self-assess according to general company standards. Photo via Pexels.

At least two people must carry out the Top Grading interview with the candidates to know their personal and professional dimensions. On a personal level, they seek to know about his life, how it is organized and where he lives (especially to know how difficult the transfer would be).

For the professional dimension, ideally, you should dedicate between 20 and 30 minutes to previous work. Each interviewer must fill out the “Score Card” with their scores and comments.

This interview will determine if the candidate complies with what the vacant position requires, with questions such as How did you do this job in your previous position, with what volume? With what tools did you do it?

Some interviews are carried out with former bosses and former collaborators to validate information regarding previous jobs.

It is the verification of the candidate’s career.

The decision is made based on the analysis of the interviews and a review of the background.

10. Make proposals to the candidate

Communication of the proposal and, if necessary, negotiation of some terms or conditions.

Additionally, Aguirre explained that for positions related to resource management, it is good to include some confidence tests in the personnel selection process to increase the possibility of hiring the right person.

2 thoughts on “The Recruitment Process In 11 Steps”