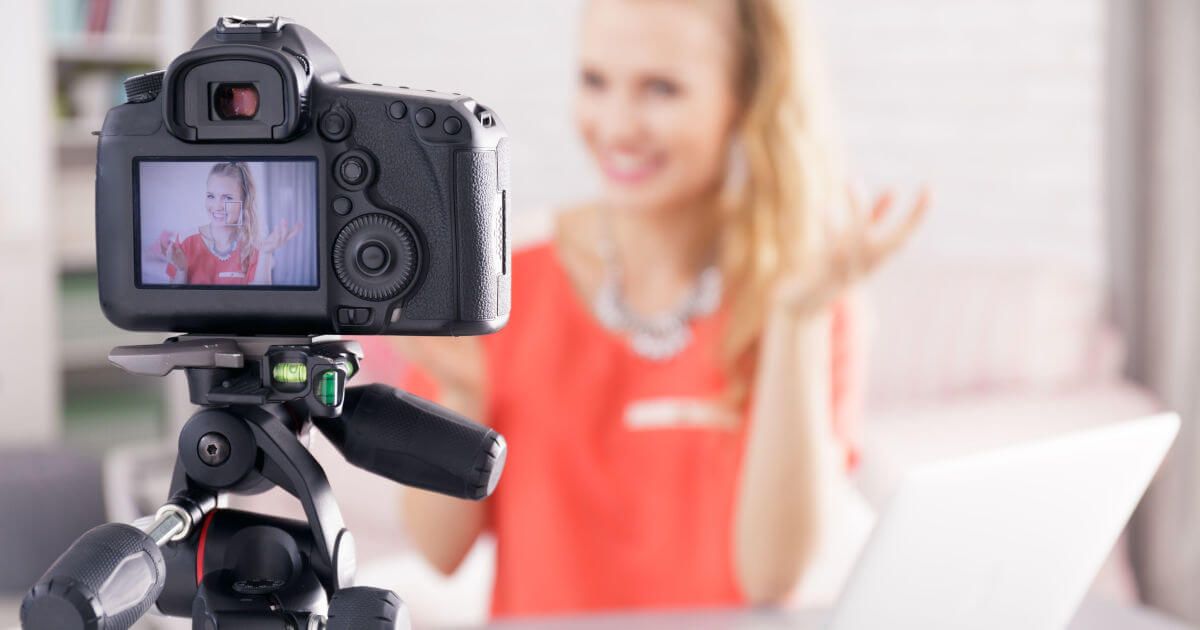 Influencers have high visibility, a high number of followers, and an influential presence on social networks. They produce content and interact with their fans almost daily. More and more companies are taking advantage. Thanks to influencers, companies can do targeted marketing.

They use social media tools, for example, to increase their reach on Instagram, run advertising campaigns and communicate their products to the general public. To find out what exactly influencers do, who are known influencers,

Definition: What Is An Influencer?

Influencers are people who have great influence and a high profile on social media. The term “influencer” comes from the English verb “to influence” and has been common on social networks since the 2000s. Influencers use their notoriety to disseminate certain topics and information or to promote businesses.

Thanks to certain analytics and statistics functions, for example on Instagram, influencers can know how many people their posts have reached and what the reactions have been.

Influencers have a strong influence on the people in their network who follow them. Thus, they can influence the opinions or the consumption of their followers. To do this, influencers can be active on a wide variety of platforms, such as Instagram, Facebook, Twitter, TikTok, or YouTube.

The most famous influencers have several followers or fans running into the millions. They aren’t usually limited to just one topic, but cover a whole range of themes and are called mass influencers because of their huge reach.

There are also so-called micro-influencers, which usually only have a few thousand followers. Although they have a smaller scope, they are generally specialized in a very specific subject and have a close connection with their followers. Micro-influencers are therefore also very interesting for companies.

The targeted marketing with known influencers is currently very popular. Businesses can leverage the reach of influencers and learn more about their target group and potential customers through social media monitoring.

They use influencers specifically as the brand or product ambassadors to promote their brand or a specific product. Long-term cooperation, campaigns, or shorter partnerships can emerge between influencers and companies.

Diversity: What Types Of Influencers Are There?

All kinds of people can become influencers and be used by businesses for social media marketing purposes. Celebrities such as actors, singers, or soccer players also often act as influencers.

Thanks to their notoriety, it is particularly easy for them to draw attention to certain products and promote them. Journalists and bloggers are also using social networks to spread their opinions and reach specific target groups.

Some influencers are full-time. They have generally been active on social media for several years and use a wide variety of platforms. The topics covered by influencers are varied.

On the one hand, some specialize in a niche subject and address a very specific target group; on the other hand, some cover a wide range of subjects and thus appeal to the vast majority. The most famous themes of influencers are:

Depending on the platforms they use, influencers publish different content. The most popular are videos that can be found not only on YouTube but also on Instagram or TikTok.

In addition to the so-called vlogs, in which influencers recount their life in a video diary, there are also hauls in which certain products are featured.

In addition, targeted reviews or challenges, usually with other influencers, are popular. Fashion influencers often use what are called lookbooks in which they showcase different outfits.

Example: Who Are The Particularly Well-Known Influencers?

Some Influencers have been active on social networks for many years and have managed to gain a large number of followers.

Among the most famous influencers is Cyprien, a blogger web videographer, who (mostly) makes funny videos on YouTube and who became known thanks to his humorous videos on Dailymotion (Monsieur Dream) and Squeezy, who quickly became famous. established as the biggest influencer of video games in France and who has just released a first album: “XYZ”.

The two influencers have several million followers and share videos on several topics and together have set up another YouTube channel.

But an Influencer can become famous elsewhere than on YouTube. Evidenced by Enjoy Phoenix (Instagram) who found success talking about eyeshadows and curling iron.

She now talks about ecology, astrology, and veggie recipes. Another influencer with millions of Instagram followers is Caroline Receveur, radio host and brand designer, in addition to the author of the book No Filter.

But influencers don’t always have to be about entertainment. As shown by Lion’s Causer! founded by three roommates overwhelmed by misinformation and misinformed blogs who want to bring politics off its pedestal. They talk about politics, of course, but not only.

Their channel covers many topics. Another influencer who is not in entertainment and despite everything remains very popular is Hugo Décrypte. He is a news specialist who fights against disinformation. He deciphers the news for us daily and reports.

Tips: The Path To Becoming An Influencer

There is no miracle recipe for becoming an influencer. Rather, it is a status that must be maintained through daily effort. Your success depends on how the public reacts and evaluates you.

That said, there are a few tips to keep in mind when it comes to becoming an influencer:

First of all, ask yourself why you want to become an influencer. What are your dreams and what are your strengths?

With this in mind, you must choose a specific topic that is also your passion.

Also, keep in mind that becoming an influencer can be a full-time job that takes a lot of time and effort.

Once you’ve found a topic that you want to specialize in, you should also keep a close eye on the competition. This will give you a good overview and you can already gather important information.

Focus on one platform for now and always direct your content to your target group. If you have created an account or a channel, promote it in your social environment as well.

As an influencer, it is essential to publish posts regularly and to always offer varied and exciting content. This way you will not be forgotten by your followers.

It is also important that you interact a lot with your followers and establish a direct relationship. It can be useful to network with other influencers to benefit from their notoriety. Always stay true to yourself and expand your network over time.